More presenters to be announced in the coming weeks! 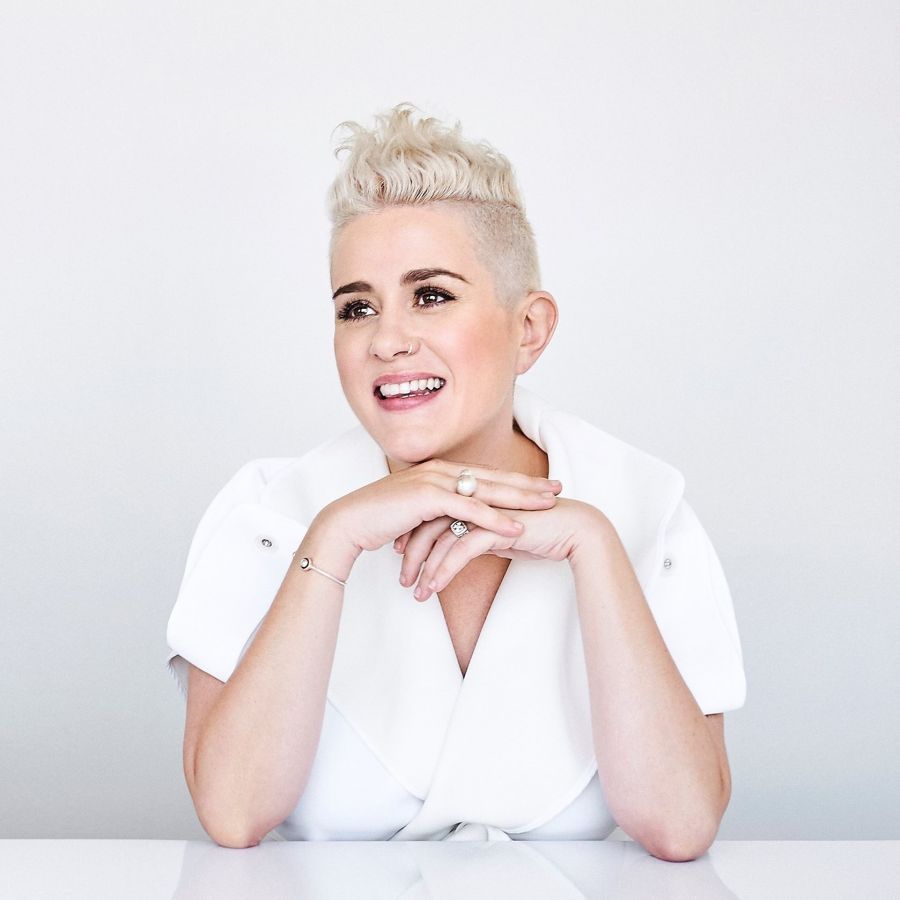 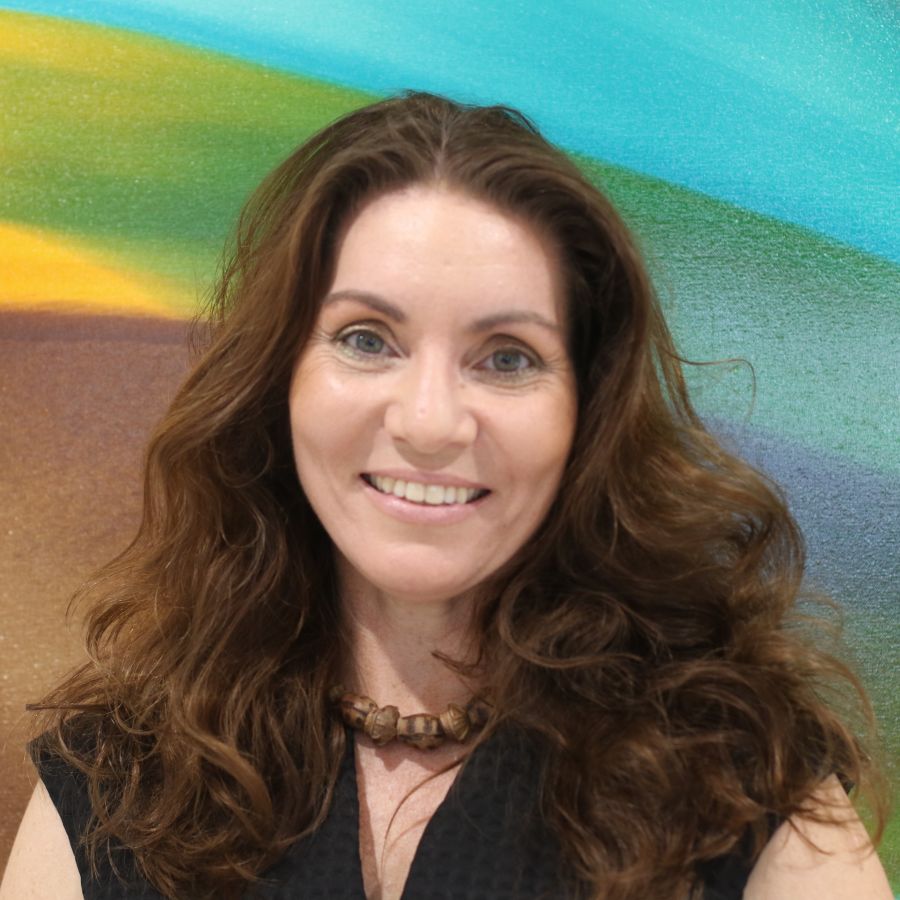 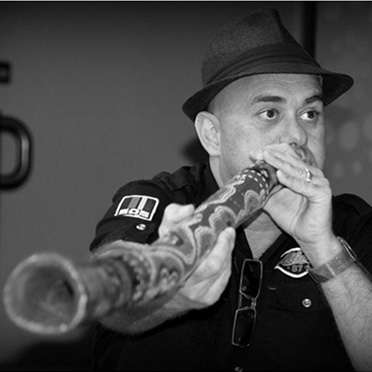 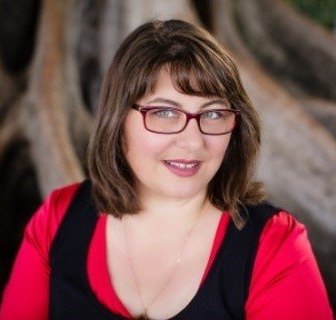 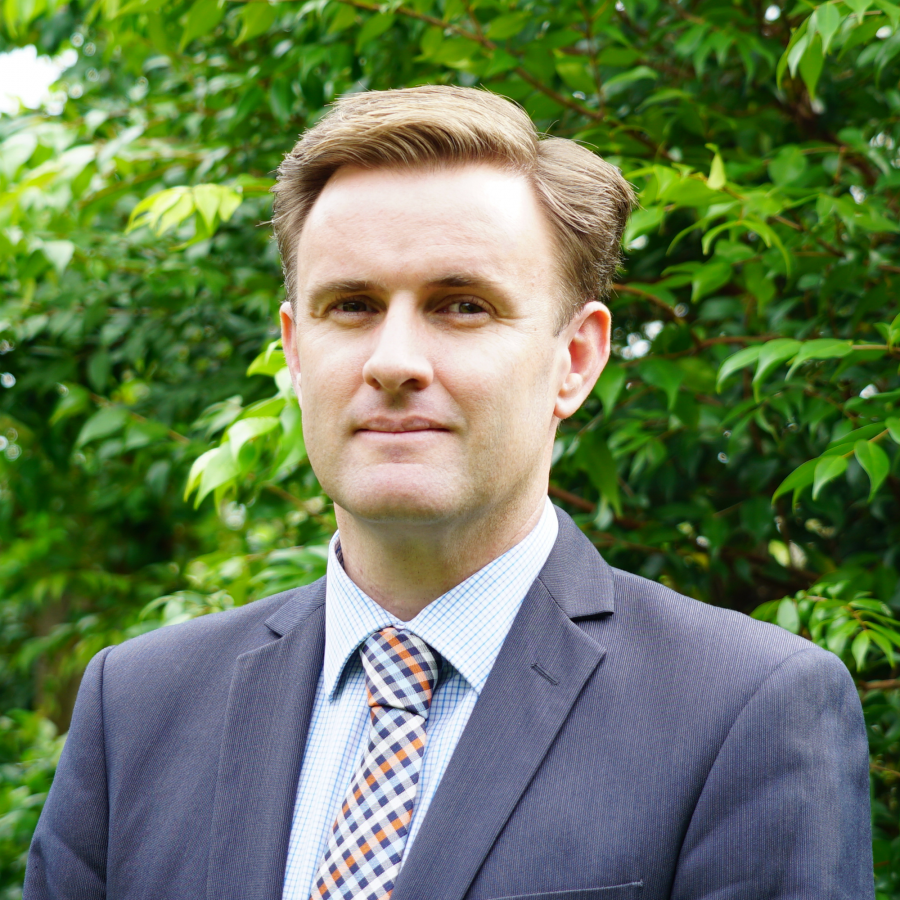 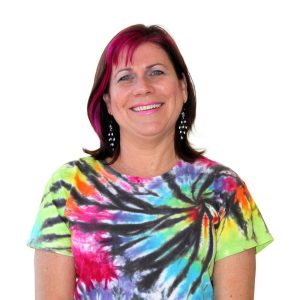 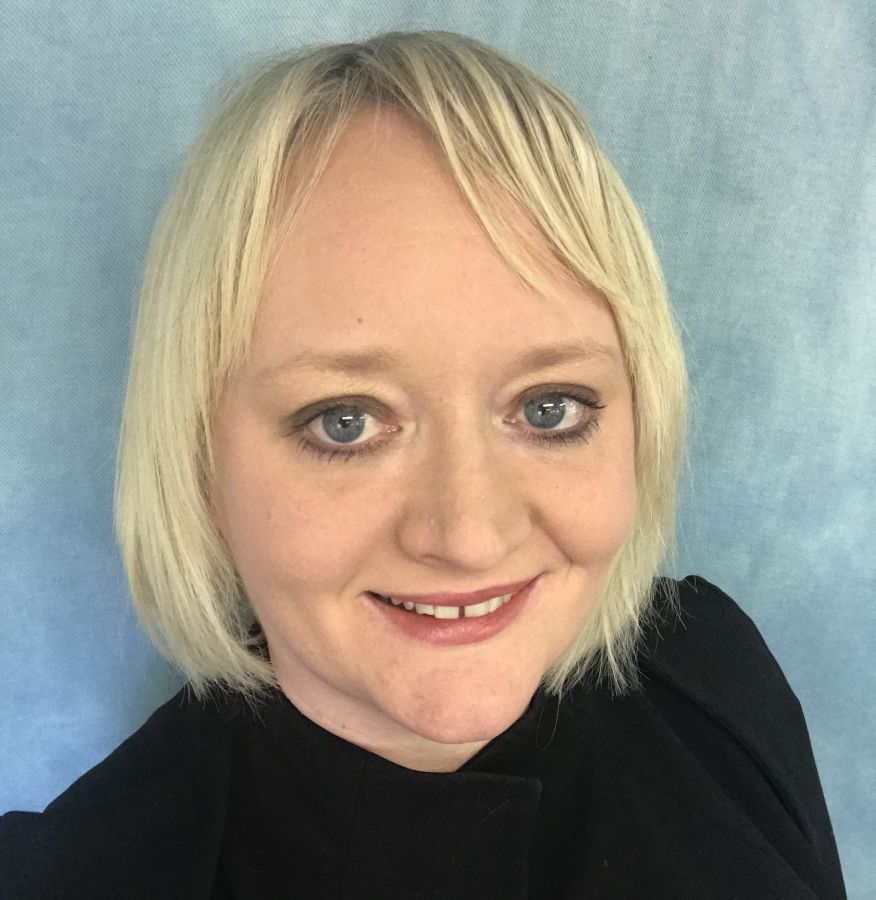 Over the past 20 years, five-time ARIA award-winning artist Katie Noonan has proven herself one of Australia’s most hardworking, versatile and prolific artists. Named one of the greatest Australian singers of all time by the Herald Sun, Katie has produced 18 albums throughout her career, with seven times platinum record sales under her belt and 25 ARIA award nominations that span diverse genres.

Katie first came into the nation’s view in 2002 while fronting indie rock band george – their debut album, the two-times platinum Polyserena, rolled in at number one in the ARIA charts. They ultimately won the ARIA award for Breakthrough Artist that same year.

Since then, Katie has performed by invitation for members of the Danish and British Royal families, and His Holiness the 13th Dalai Lama. She was an inaugural recipient of the prestigious Sidney Myer Creative Fellowship in 2011, an honour awarded to candidates that display outstanding talent and exceptional courage. In 2018, Katie took on the Commonwealth Games’ opening and closing ceremonies as Music Director performing to more than a billion viewers worldwide.

Katie is a rare songwriter; equally at home leading a symphony orchestra as she is performing in a small jazz club, she has the ability to flourish in any genre – whether that’s in gentle folk storytelling or in the grandiosity of an opera performance. Katie has collaborated with Australian electronic producers Flight Facilities on their acclaimed 2014 record Down To Earth and, in 2016, she joined Perth hip-hop artist Drapht on his track Raindrops.

Her curiosity and passion often leads her to transcend the medium of music – Katie has collaborated on multi-disciplinary works from ballet and contemporary dance to live art and circus. The daughter of a journalist and opera singer, she was naturally led to the 2018 collaboration Gratitude and Grief, where she worked alongside esteemed Australian poet and cartoonist Michael Leunig with her jazz trio Elixir bringing Leunig’s poems to life in song.

Katie has also collaborated with Australian photographer Bill Henson and the Australian Chamber Orchestra in “Luminous” and the Sydney Dance Company and the Sydney Symphony in Benjamin Britten’s “Les Illuminations”. She has also made new works with the Queensland Ballet and electronic wunderkid CLN, and with contemporary circus group Circa – their Love-Song-Circus production was a two-time Fringe Award winner in Adelaide in 2014, and the soundtrack was her 16th ARIA nomination.

Inspired by the evocative Australian poet Judith Wright, an environmentalist and advocate for the rights of First Nation peoples, Katie joined the UK’s acclaimed Brodsky Quartet to interpret Wright’s poems in With Love and Fury. “Noonan navigates the challenging territory of this showcase of artful Australian music with unflinching accuracy,” wrote the Sydney Morning Herald.

Never failing to pay it forward, Katie has been a mentor and a supporter of many young artists and women in the arts, collaborating with rising Australian acts such as Ainslie Wills and Stonefield on 2014’s Songs That Made Me, a tribute record that has raised over $30,000 for Cancer Council Australia’s Pink Ribbon campaign.

Noonan is an artist of groundbreaking feats. She was the first Western woman ever to sing in the Forbidden City in Beijing and the first Queenslander to take the reigns as artistic director at Queensland Music Festival in 2015, not to mention the youngest person ever to take on the role.

Katie’s unwavering perseverance in aiding the development of Australia’s diverse musical landscapes has inevitably created a healthier artistic domain for future generations to come. An unrelenting advocate for the arts, the APRA ambassador is constantly championing its vitality and growth across our rural towns and ever-changing cities, helping the Queensland Music Festival continue its legacy of integrating community projects in over 100 regions across the state.

In the midst of owning her record company and working as an artistic director, Katie remains committed to what sets her artistry apart from the pack: her ability to evolve. “There’s always going to be something to learn or someone who can teach you something,” she explains. Music, for Katie, is a lifelong lesson, a generous act of giving, and a means to change the world.

Candace is the founder and director of the Yugambeh Youth Choir and author of Yugambeh Talga: Music Traditions of the Yugambeh People (2005), Master’s Research Thesis In the Bora Ring: Yugambeh Language and Song Project (2017) and A festival of song: Developing social capital and safeguarding Australian Aboriginal culture through authentic performance in Routledge Handbook of Festivals (2018).

Candace’s doctoral study, is an investigation in the fields of Indigenous musicology, Indigenous studies and Anthropology. Her research captures the songwoman’s work, contributes to the development of Indigenous methodologies, and demonstrates one way in which an Aboriginal community are reconstructing Aboriginal knowledge for sustainability and legacy outcomes.

Candace has taught classroom music in both Primary and Secondary schools for over 25 years, including Director of Music at Knox Grammar Preparatory School (NSW), Prince Alfred College (SA) and A. B. Paterson College (QLD). During her workshops Candace will present practical ways in which teachers can embed Aboriginal perspectives into their classroom activities.

Cade is currently Head of Music (Curriculum) at St Andrew’s Anglican College, a large independent school in South-East Queensland, Australia. He leads the Prep to Year 12 Music curriculum, and teaches in Year 4, 5, 11 and 12. Cade is passionate about curriculum, pedagogy and assessment in music, especially in the senior years, and is fortunate to be able to further explore this through his work with the Queensland Curriculum and Assessment Authority (QCAA). He is the District Review Panel Chair for Music, overseeing school-based moderation in the subject across schools on the Sunshine Coast. In 2016-17, Cade was External Lead Writer for the redevelopment of the senior Music syllabus. He is also a member of the State Panel for Music and has been involved in various other roles with the QCAA. Cade was a sessional lecturer/tutor in music and music education at Griffith University between 2011-2012, before starting at the University of the Sunshine Coast (USC). Since 2012, he has been involved as a sessional in writing courses, lecturing, tutoring and course coordination at USC. These experiences provided an invaluable opportunity for reflection into his professional practice as a classroom teacher. Cade has an interest in school-based research, particularly action research. His doctoral research was situated within his own classroom, where within he engaged an action research methodology to investigate pedagogies and practices that enhance access to meaningful school music education. The findings of this project continue to inform and provoke questions of his practice.

Deb Brydon is a primary music specialist who has returned to music teaching after working as a Senior Project Writer with Education Queensland’s Curriculum into the Classroom project, writing for Music and The Arts.

She has taught primary school music for over 20 years in both Charters Towers and Brisbane. Deb has been an accredited do-re-mi teacher and has also taught Classroom Music at Griffith University. She has been on the Kodály Qld committee for 16 years.

Deb has been the project co-ordinator for Kodály QLD’s DVD Projects including Musical Beginnings, Middle Years Music Education and Step Up With Music. She holds an Australian Kodály Certificate (Early Childhood) and is currently President of Kodály QLD.

Debbie O’Shea is an enthusiastic and experienced music educator. Her qualifications include a Masters of Music Studies, a Graduate Diploma of Music Education, a Bachelor of Education and the Holy Names Kodaly Summer Certificate (California).

Debbie has worked with Education Queensland Catholic Education, Musica Viva in Schools, Music Count Us In, University of Queensland and Griffith University.

She has been a KMEIA (Kodály Music Education Institute of Australia) member since 1981, in the past being newsletter editor, Qld President and National Vice President.

Meagan is currently employed as Specialist Senior Music Teacher at Anglican Church Grammar School (Churchie) in Brisbane, Queensland.  Prior this appointment, Meagan has had extensive experience as the Director of Music in co-education and all-boys settings.  Her specialties include the development of music and music extension syllabi, curriculum, pedagogy and assessment.  In recent years, she has worked for the Queensland Curriculum and Assessment Authority (QCAA), as a State Panellist for Music, assisting in the development of syllabus documents, resources for teachers, the co-presenter of syllabus implementation workshops across Queensland and is currently a Lead Endorser for Music Extension.  She is a multi-instrumentalist with extensive experience directing musicals and conducting a variety of award winning instrumental and choral ensembles.

Meagan is currently completing Doctoral studies under the supervision of Dr Anita Collins, neuromusical education consultant for the Don’t Stop the Music program.  Her research is exploring to what extent a teacher’s physiology (male or female sex) and gender stereotypes might play a role in how boys are taught music.  This research crosses multiple fields including educational leadership, pedagogy, psychology, sociology, neuroscience and physiology.

Meagan is a passionate advocate for music education and believes strongly that continued commitment to her own professional development is necessary to achieve the best outcomes for her students.